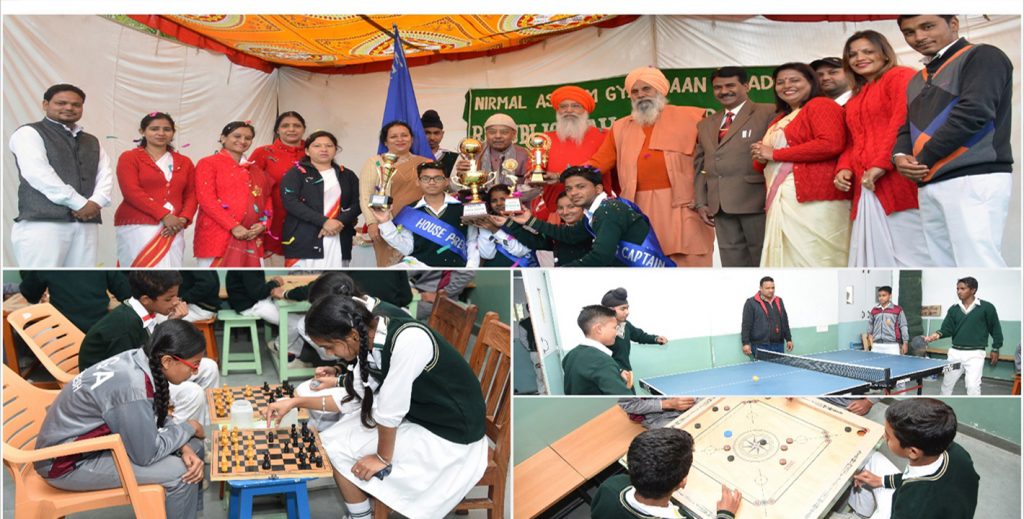 Nirmal Ashram Gyan Daan Academy holds number of Sports & Games activities for its students every session. It aims at the all round development of a child’s personality.

The School conducts various Sports & Games activities from the beginning of the session. To begin with ,it starts indoor games and inter class short races. Then the school conducts various outdoor games like Badminton, Volleyball, Football, Cricket, Kho-Kho, Handball, Softball, Netball etc. Students represent  their respective Houses and try their best to win positions for themselves and their Houses.

The school has all the required and necessary material and things for conducting any sort of Sports & Games. The school has separate sports & games room in Jr. and Sr. wings indoor games like Table Tennis, Carrom, Chess etc. and two big play grounds for outdoor games.

The School organizes Annual Athletic Meet in every session. Students , under the proper guidance and training of physical education department, take part in it with full enthusiasm and vigour. To begin it, the school organizes March Past of all its Houses: Prahlad,Shravan,Luv & Kush. All the contingents prepare their best to present the right kind of March Past. It is worth seeing when the students march ahead elegantly, represent their School Flag, House Flags and House mottos .Short and Long races, High Jump. Long Jump, Discus throw are the major field and track events of Annual Athletic Meet. 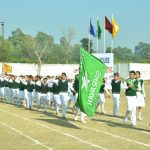 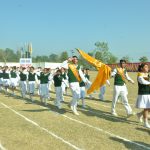 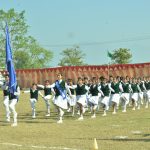 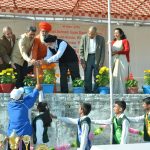 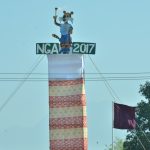 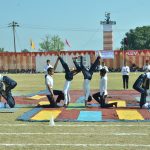 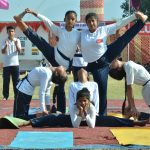 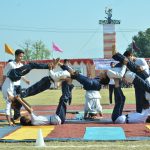 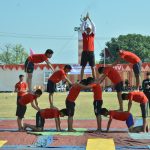 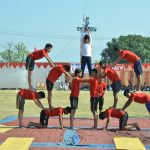 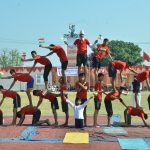 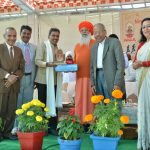 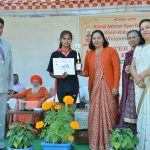 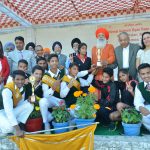 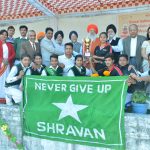 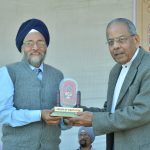